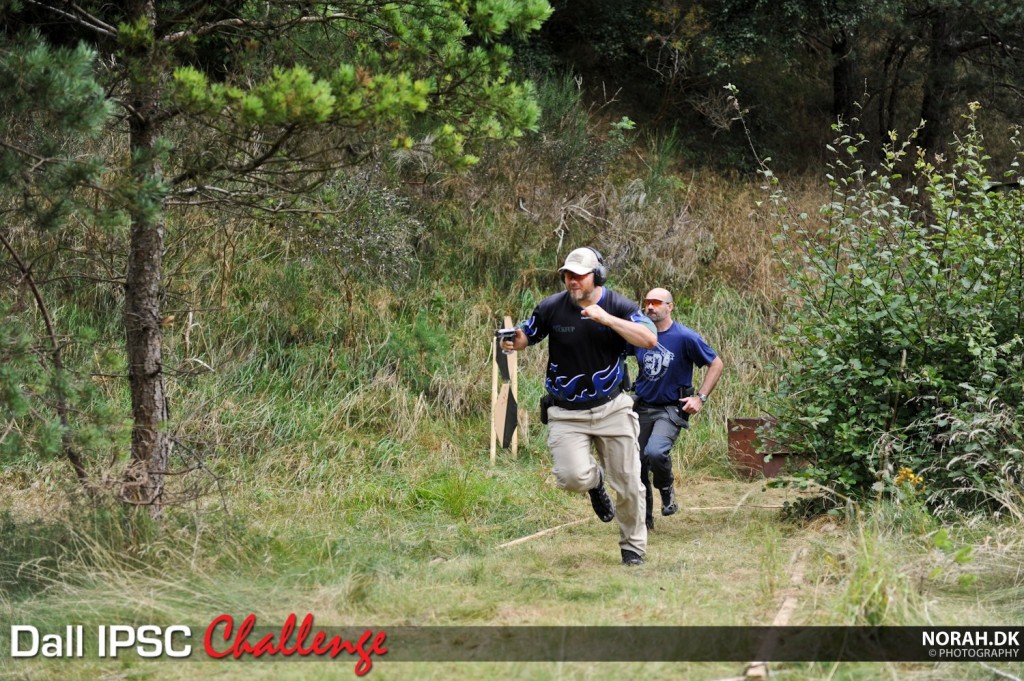 Dall IPSC Challenge 2012: DONE! (well, mostly – there’s still 17 stages to tear down over the next couple of weeks) This was my first level III IPSC match as Match Director, and I’ve certainly learned a lot. I *thought* I was well prepared, but there were still things I had not managed to prepare well enough. We’ll be doing a de-brief and writing down our Lessons Learned during the next week, so we can be better prepared for next year.

Highlight of the match for me so far: finishing at 94% on stage 9 of Dall IPSC Challenge 2012, with the best time among the competitors achieving more than 40 % on the stage. This was running on only 3 hours of sleep during the pre-match. If i’d gotten a second hit on the pop-over bonus target it would probably have been a stage win 🙂